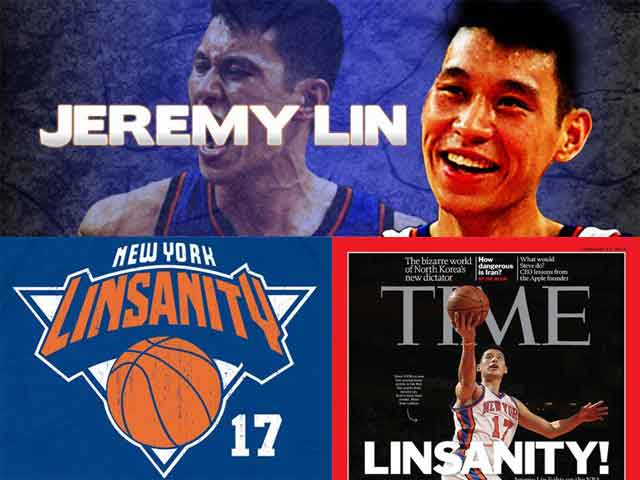 Who is Jeremy Lin?

Three weeks ago, even some of the Knick players might have not known the answer to that question. A regular looking Asian kid admitted to often having trouble proving to Madison Square Garden personnel that he was actually a player for the team. Despite being well-known in the Bay areas’ Asian-American community, he was basically a nobody at the NBA level. 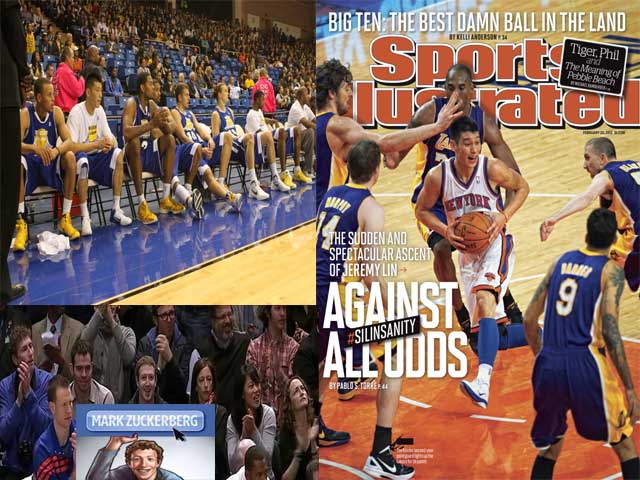 In a season, riddled with injuries, team chemistry issues and in a midst of a bad losing streak, The Knicks badly needed a point guard. They found the answer to their problems in Jeremy Lin – an undrafted Harvard graduate, who had been cut from two other teams. He exploded the first time he got to play more minutes – against the New Jersey Nets, and never looked back. He led his team to seven wins in a row, doing it in a sort of Hollywood fashion – with last second game-winners, outplaying proven NBA stars and making his teammates better.  As of right now, he has established himself as a solid NBA player with a great future ahead of him –especially, considering the way he did it.

However, the most interesting part of this story may not be Lin’s outburst, but the worldwide frenzy that followed. In a few days he became an internet sensation, with people from all over the word trying to get as much Lin as possible. These numbers serve to illustrate the magnitude of his popularity:

Jeremy Lin has taken the best of his chances both on and off the court, securing wins for his team and securing assets to establish himself as a powerful social figure for the foreseeable future. He has used his popularity to the fullest – engaging with fans and being actively involved in the social media realm, thus gaining ground as a poster child for a huge fanbase desperate for a NBA player they can connect to on a personal level. 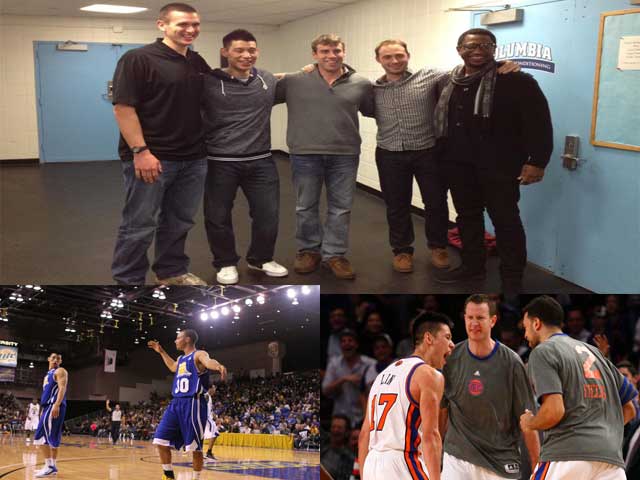 In a time when social media is the main basis of communication and information, it’s amazing to see how certain events can explode and reach such a massive audience over such a short period of time. It just goes to show how something can make a public figure or brand very attractive overnight and lead to huge marketing potential – that’s why Lin’s lawyers are working on ensuring his rights to the “Linsanity” trademark.

But what was the secret of Lin’s off-court success?

The reasons for this Jeremy Lin craze may not be so mysterious – there was a huge Asian audience just waiting for an athlete to break-through to the elite level, in fact, he was already attracting big attention while he was a bench-warmer in Oakland.

After he started to put up amazing performances and win on the biggest stage, in the biggest market of New York, he became an instant celebrity. A big boost for his popularity was that he had a great education, presented himself as a humble, intelligent person and while being the underdog, proved himself again and again through adversity.

What can you take from his experience?

We all tend to learn from the experience of others and this story is living proof that when you have ambition, set goals and work consistently through the difficulties that arise, you will, sooner or later, achieve everything you set out for yourself. This is the message Jeremy Lin sent through his performances, this is why he inspired so many people, and the best part is – it’s true.

About the Author, Jeffrey Rufino

My life work is focused on content strategy and Facebook advertising campaigns to make the internet work for businesses. In my role as a social media manager, I incorporate human psychology, copy-writing and business strategies to produce return on investment for clients. I’m results and project driven.